That is why clever people could not live without wine…

Milos Michlovsky talks about the wine region Czechia, his love for the vine and „Deep-rooted Terroir”…

With its comparatively small wine-growing area of ca. 18,500 square metres, wine region Czechia is located in the Bohemian-Moravian Highlands, the crystalline and sharply eroded primitive rocks stretching from Germany in the west to Slovakia in the east. Favoured by the subcontinental climate, most of the wine-growing areas are situated in the south of the country, close to the border with Austria. The Southern Moravian district, covering 94 percent of the countrywide vineyard area, is the most famous wine-growing region located close to the Dyje River, as well as to the towns Velké Pavlovice, Mikulov, Znojmo, Hustopeče, Šatov and the Slovácko region. The significantly smaller wine-growing area in the Central Bohemia is situated on the Elbe River, near to the towns Litoměřice and Mělník.

Likewise, next door Germany, Austria and Slovakia, Czechia looks back on a long wine The first official record of viticultural activity in Moravia goes back to the 3rd century during the Roman period.  In the 17thand the 18th centuries, several wars and start of the industrial revolution bore the blame for the decadence of wine-growing. Only by the middle of the 20th century, the production went upwind. In the wake of this growth, today, the domestic industry covers round about 45 percent of its wine needs with rising tendency.

Also, the production quality increasingly gains ground generating the widespread international interest. One of the most prominent names of the Czech wine scene is the mastermind and pathfinder Milos Michlovsky, a winegrower, lecturer and vine breeder. Producing wines at his vineyard Vinselekt Michlovsky, he is a successful participant in various prestigious international competitions, for instance, the international organic wine award, PAR Wine Award International or Vinalies Internationales Paris. Vinselekt Michlovsky is situated in the Rakvice region. The vineyard areas are spread over several wine regions appearing to be quite different regarding the soil. Michlovsky’s inquiring mind and his activity as a vine breeder become plainly visible because, besides various cultivation methods, Milos Michlovsky deploys a vast number of grape types – long-known ones as well as PIWIs and new varieties, delicately calling them “my kids.”

An interview about organic wine-growing, terroir, the Czechs as reputed beer drinkers and much, much more:

Mr. Michlovsky, you’re not only the founder of a very successful Moravian winery but also one of the leading experts for viniculture in the Czech Republic. Could you tell us, where your fascination for the vine and its cultivation originally came from?

MM: Growing vines and winemaking is my job, my passion, my hobby… it is my everything! And when I do anything, I certainly do it as good as I can.

When you started building up Vinselekt Michlovsky, you already had the academic career. What was the initial spark for founding your own winemaking business and how come you decided to produce grapes mainly made for sparkling wines at first?

MM: After 1989 I continued to work as a grape breeder also on the academic level. It is not possible to give lectures on how to grow vines and make wines only from the lecturer’s chair, so to say theoretically, one need to be experienced in practice as well. So, one won’t have the possibility to make excuses why something has gone wrong or why the quality of the product was not high enough, as some may say that it was due to the absence of certain equipment, in order to buy this very equipment one need to gain money.

Nine of your 125 hectares are farmed in an ecological system; 5.5 hectares are in the process of being certified. Do you cultivate different grape varieties in your organic vineyards, than you do in the system of integrated production and if so, why? Would you say that organic viticulture is the future?

MM: A person with biological education should have a great respect and acceptance of nature, because we are the part of nature. This is the reason why we have our vineyards in integrated production and in very high demand in terms of quality. And part of our vineyards (more than 10%) is in biological production. In order to produce wines of highest quality, one must have perfectly ripen and perfectly healthy grapes. It is the reason why the production of bioproducts using Vitis vinifera grape varieties seems to be rather impossible than possible. That is why I use those varieties in integral production. In bioproduction we grow new grape varieties that are of high resistance to the most important grape diseases and pests. Mainly we use new varieties from our own breeding program that are better adapted to local conditions.

Talking about the future – you’re not only about making wine; you’re also one of the country’s most prominent grapevine cultivators. Are you mainly aiming at fungus resistance or are you also looking for other factors, when breeding new varieties? Is there a new variety that you’re particularly excited about?

MM: We have many exciting new grape varieties. I love them all, as all of them are my “children”. It is not possible to love one more than another.

With 18.500 hectares of vineyard, the Czech Republic is a rather small wine country, and in the perception of many people, Czechs are still rather beer drinkers. Meanwhile, wine qualities have been on the rise lately, and the international demand is picking up. Would you say that perception is changing? And do you mainly produce for the Czech market or do your wines also sell abroad?

Most of our wines are consumed here in the Czech Republic. We export only 5-10%. I follow the philosophy that every human should eat and drink, if it is possible, products that grow around his “family fireplace”. As Darwin said, “only in this case a man is original, only in this case he can save his “induced resistance”, and only in this case he has a chance for development and survival”.

You put a very strong focus on harvesting healthy, high quality and fully ripened grapes in your vineyards. Tell us a little about the way you plant your vines and why you do so?

MM: If one wants to talk about original and unique wines, i.e. about terroir wines, one has to plant vines in such a way that the roots can grow as deep as possible, as this is the only way to secure with least influence the very right, the very unique, the very terroir. The high-density plantation helps to secure it. Only with this type of plantation we are able to have the most original mycorrhiza, i.e. symbiosis of root system and microorganisms (above all bacteria and fungi), only in this way we have the most original microclimate in the zone of above-ground organs of the vine, again with its tens of milliards of microorganisms, that later on along with certain grape variety and certain winemaker are able to secure a certain unique originality.

Since “terroir” is said to be not only about soil and microclimate but also about the grape: Which indigenous varieties do you cultivate?

And the last question: If a customer from, let’s say Germany, would ask for the wine type that represents the taste of your home, which one would it be and why?

MM: I think that there are 2 types of wine that are typical for our “wine house”: firstly, those are juicy, dry, fruity, fresh wines; and secondly, those are dry, complex, long-aged (both in high-quality oak barrels and in bottles) wines, that can be called “great wines”. In the case of the first wine group, i.e. fruity, juicy, fresh, dry wines, we use not only the above mentioned V. vinifera grape varieties but also some new grape varieties, i.e. PIWI, from our own grape breeding program (Savilon, Rinot, Vesna, Malverina, Laurot, etc.).

Thanks so much for your time Mr. Michlovsky! We’re looking forward to tasting your latest organic wines in summer. 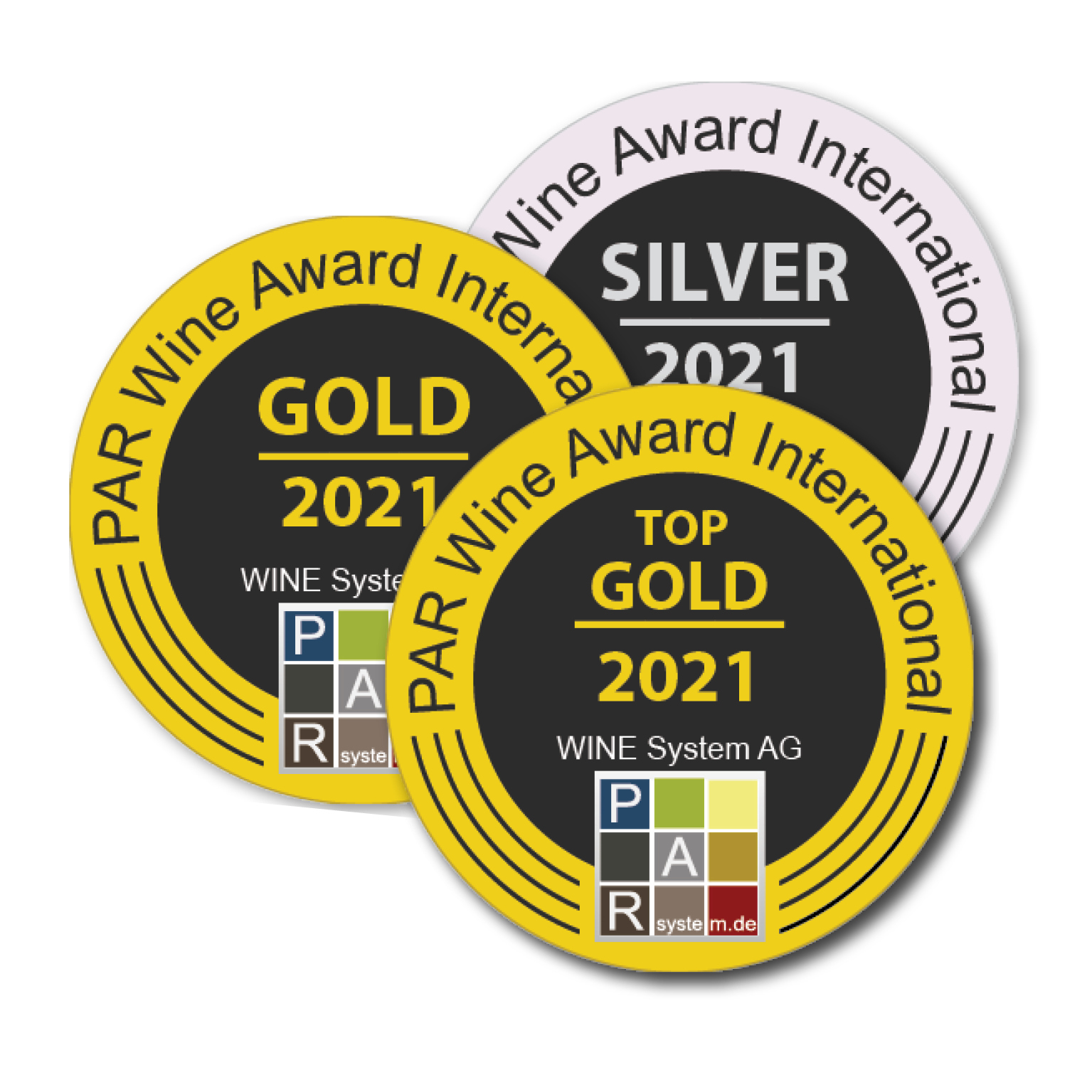